We consider trams to be a key element in connecting all city parts. Our current projects -  Nové Lido, Panorama City, Klingerka, and the Eurovea extension - will create lively city districts on both sides of the Danube. By connecting them with the most efficient public transport, Bratislava will soon become a real city on the Danube. Hence we want to express our public commitment to building a tram line in the Nové Lido area and, on the basis of discussions with the competent parties, we will also significantly contribute to the construction of the tram route Šafárikovo námestie – Pribinova – Košická – Ružinov.

Bratislava’s tram network currently covers cca 40 kilometres in several radials. The west radial (direction centre - Karlova Ves - Dúbravka) and the three eastern radials (direction centre - Rača, direction centre - Ružinov and direction centre - Zlaté piesky) have been in operation for years. Recently, the construction of the south radial began operation to Petržalka. The demographic development and growth of Bratislava has recently evidenced the shift of the central part of the city east of Šafárikov square to the port, Prievoz and the Petržalka side of the Danube. It is essential to continue building new, and extending and interconnecting existing radials away from the city centre into urban areas which are under-served or not served at all by trams. Of all directions, the most pressing traffic situation is in the direction centre – Slovnaft – Vrakuňa.

The new eastern centre of Bratislava needs the tram – we cannot wait for a metro system. Development of the tram network is an effective way to get people to use public transport while relieving the old and new town centre of cars. The flexible and fast mobility of residents and visitors must be the priority. Tram routes to the city's outskirts must also offer visitors the standard opportunity to drive to a high-quality and fast tram connection - ultimately bringing Bratislava a fit-for-purpose P+R (park and ride) system.

In the future, the tramway should pass through the core of the left-bank of the city centre between Eurovea and the SND, and the right-bank of the centre at Nové Lido – with mutual links. By completing the tram system through Pribinova and Košicka streets towards the radial centre – Ružinov, Nové Lido and Petržalka may be conveniently connected not only to the city centre, Dúbravka, Rača, Ružinov and Zlaté piesky, but also in the future with the Slovnaft and Vrakuňa area. 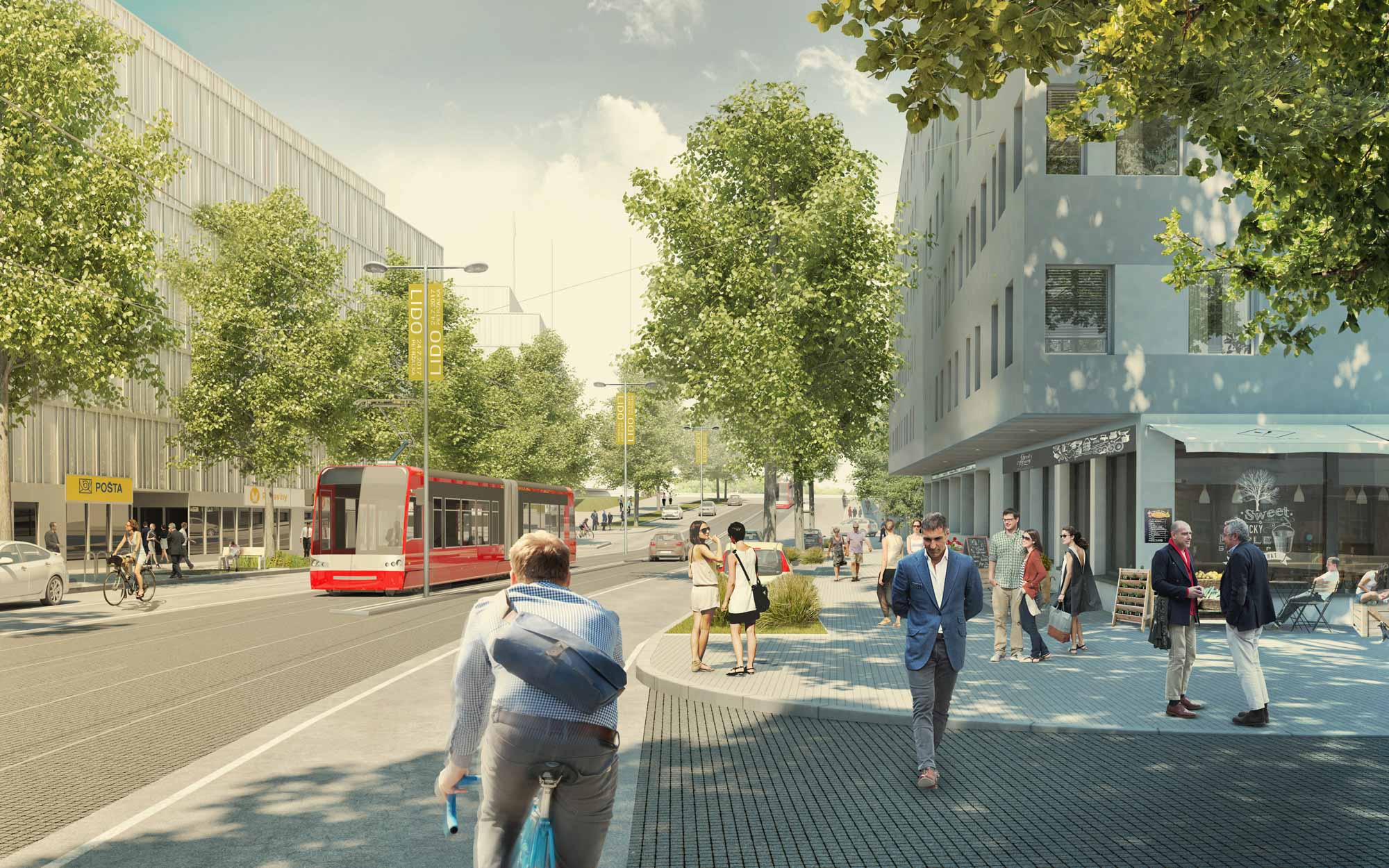 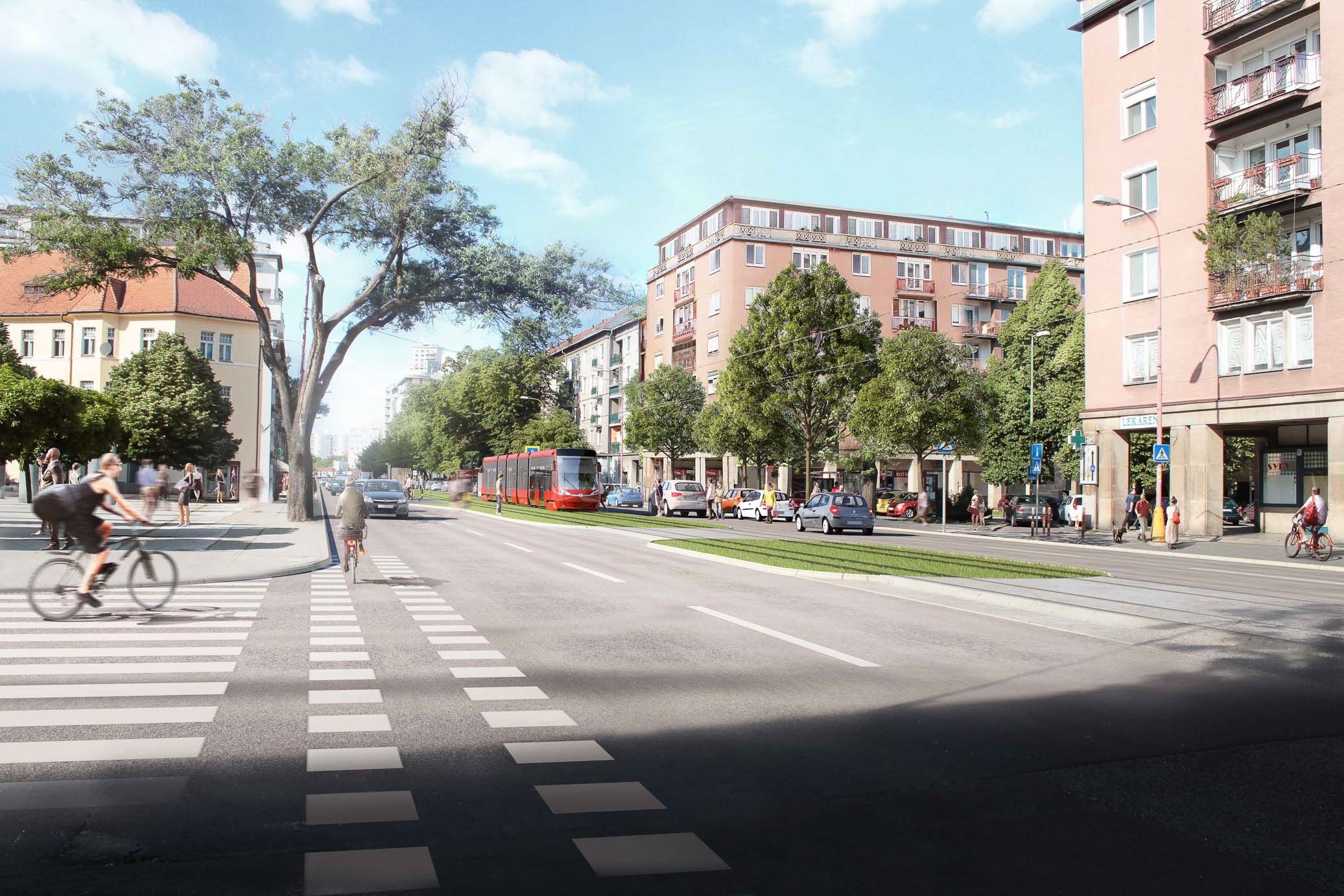