A distinguished CIJ Awards Slovakia jury has awarded "Best Upcoming in Development" to the new Eurovea City project, which is developing on a former brownfield site alongside the Danube. This was the 16th-edition of the longest-running real estate awards in Slovakia, and had 20 categories contested by 77 nominated best projects, companies, and teams across the real estate market. A jury of twelve renowned experts in real estate, investment, architecture, and construction selected the winners during a two-stage vote. Readers of award-announcer CIJ EUROPE magazine could also cast their votes.

Eurovea City, which will soon become the new social and cultural city centre, will deliver exciting new opportunities for living, sport, entertainment, and work. And with all amenities close at hand, car use can be minimised. The area’s landmark will be the first skyscraper in Slovakia: EUROVEA TOWER, clocking in at a dizzying 168 meters and a stunning addition to the Bratislava skyline. A key component of the new district will be large public spaces that emphasise humane urbanism, based on a concept pioneered by Beth Galí, the world-famous architect and urban planner. The main communication route will be the Pribinova green city boulevard, which will support all kinds of transport and movement. Pedestrian-friendly and prepared for ecological trams, 80% of car parking is underground to create a welcoming central space with wide pavements and a safe cycle path.

Eurovea City is the most recent of many JTRE projects to collect accolades at CIJ Awards Slovakia. In 2017, the stylish Zuckermandel district between the Danube and Bratislava Castle won four awards. CIJ EUROPE has been a reliable source of information on the real estate and construction industry in Northern, Central and Eastern Europe for 26 years. The magazine delivers interviews with key industry figures, project and transaction reports, comments, analysis, and market statistics. 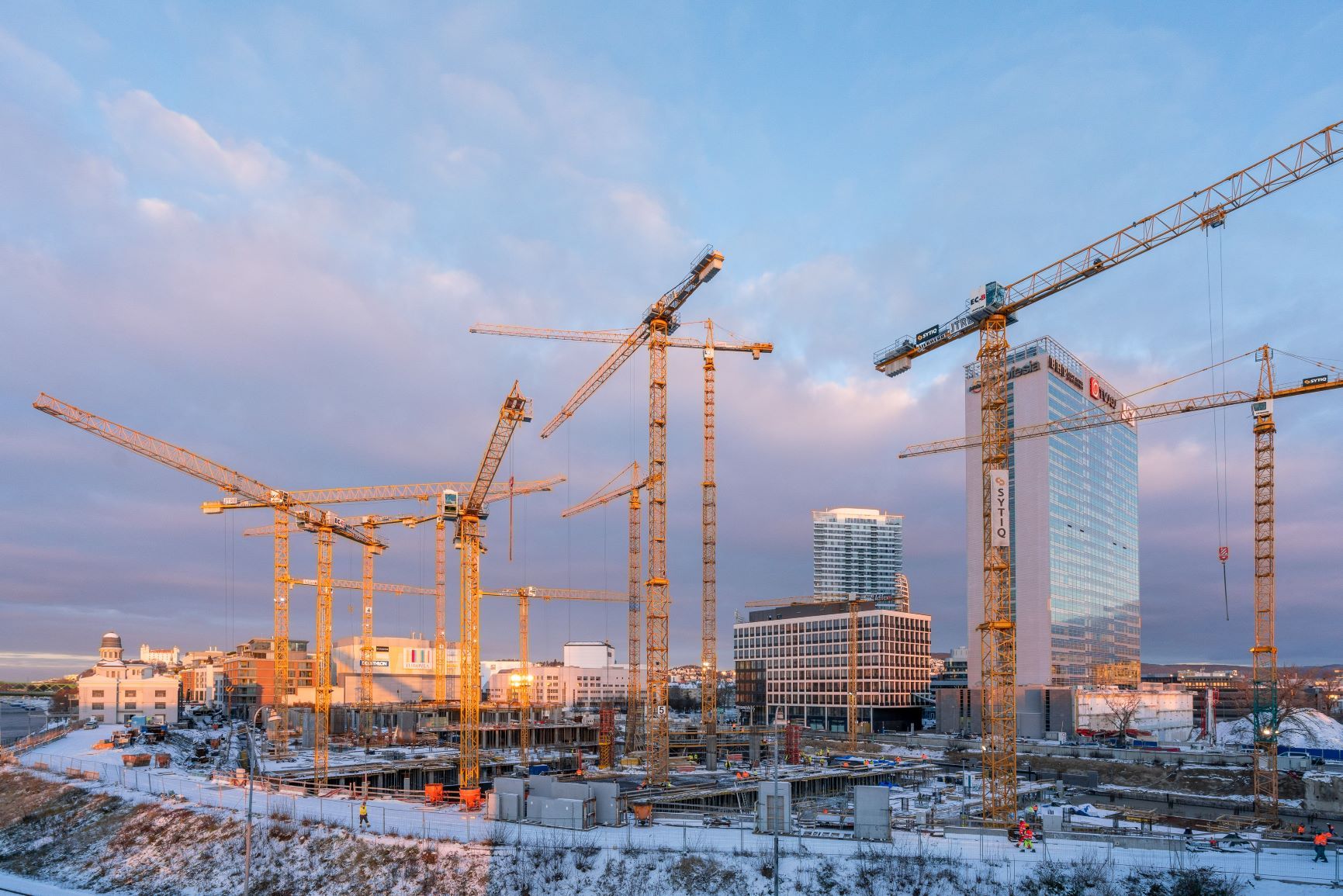 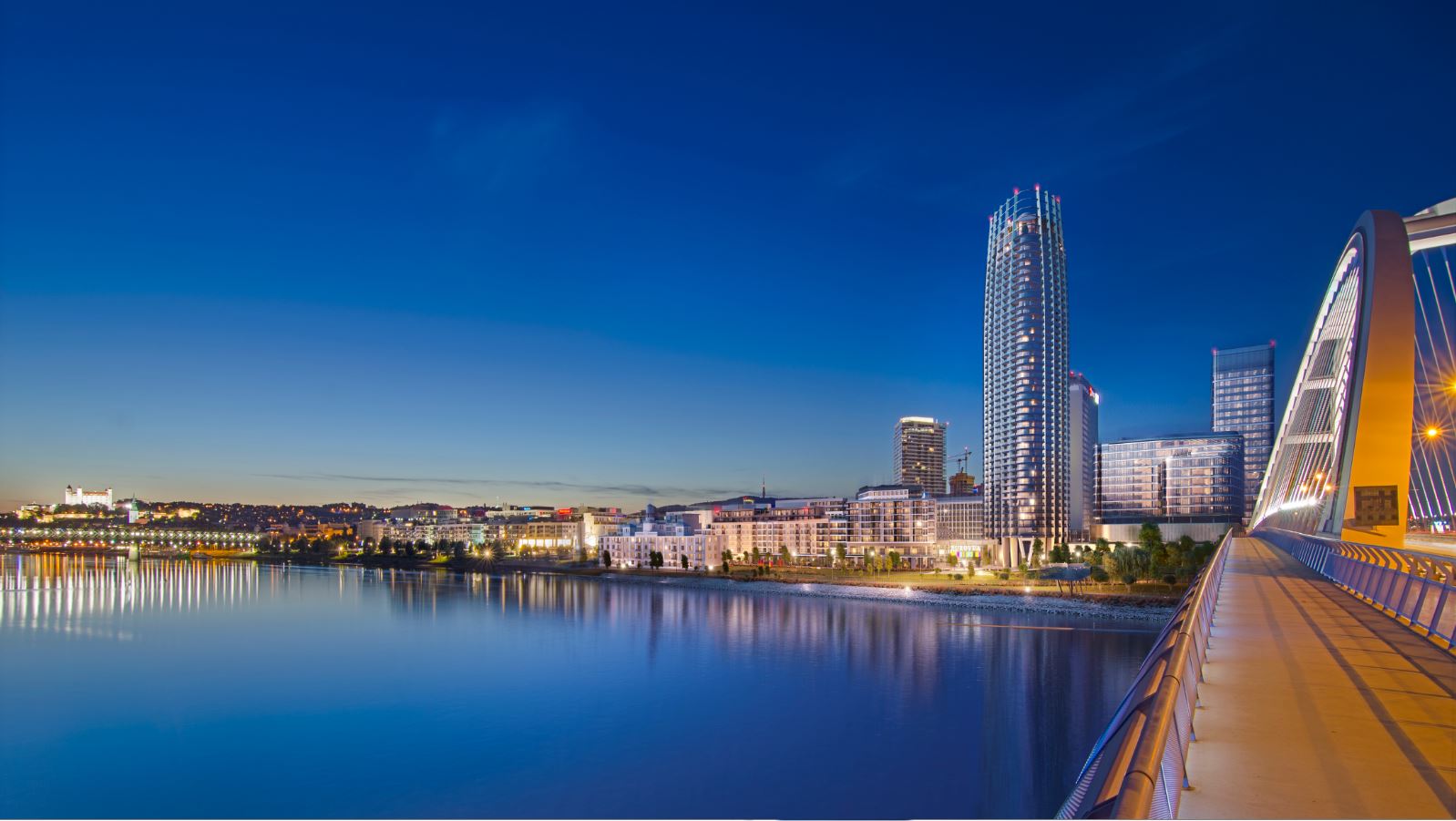 25 Jul, 2018 EUROVEA CITY – a new district in Bratislava
These days, the zone near the polyfunctional structure Eurovea on the riverside of the Danube is undergoing an extraordinarily dynamic conversion.
11 Dec, 2017 The design and character of public spaces in the EUROVEA2 project as well as in the whole Pribinova Zone will be designed by the Beth Galí, an internationally acclaimed landscape architect
The landscape architect, urbanist, designer and professor, Beth Galí from the Barcelona BB+GG Architects studio, is the author of several iconic squares, streets, promenades and parks in several metropoles of Europe.