J&T REAL ESTATE, the developer of the polyfunctional complex EUROVEA2, continues in the process of project preparation. Currently, the environmental impact assessment (EIA) process is under way, and the process leading to the issuance of the land-use permit continues. EUROVEA2 is divided into individual building so that it continues in smooth interconnection with the historical city centre. It will markedly extend its identical part in the surroundings of EUROVEA, thus supporting the development of Bratislava as a modern European metropolis on the Danube.

The territory of new construction is delimited on the northern side by Pribinova Street, on the eastern side by the Apollo Bridge, on the western side by the residential structure of the existing complex EUROVEA, on the southern side by the riverside line of the Danube. The main part of the polyfunctional project EUROVEA2 will consist of six buildings: shopping centre extension, underground garage, apartment dwelling house at the riverside, two administrative buildings, and a residential tower. The second stage will bring continuation of urban built-up area with an adequate height, similar to the appearance of the already existing built-up area, with gradual increasing towards the Apollo Bridge. 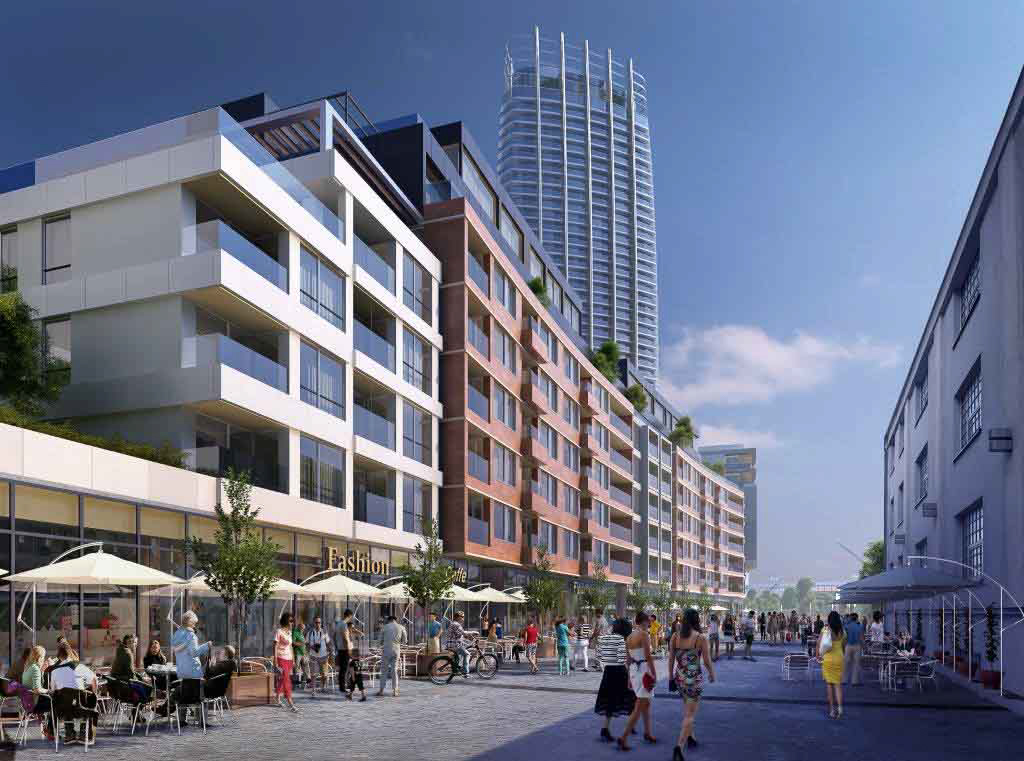 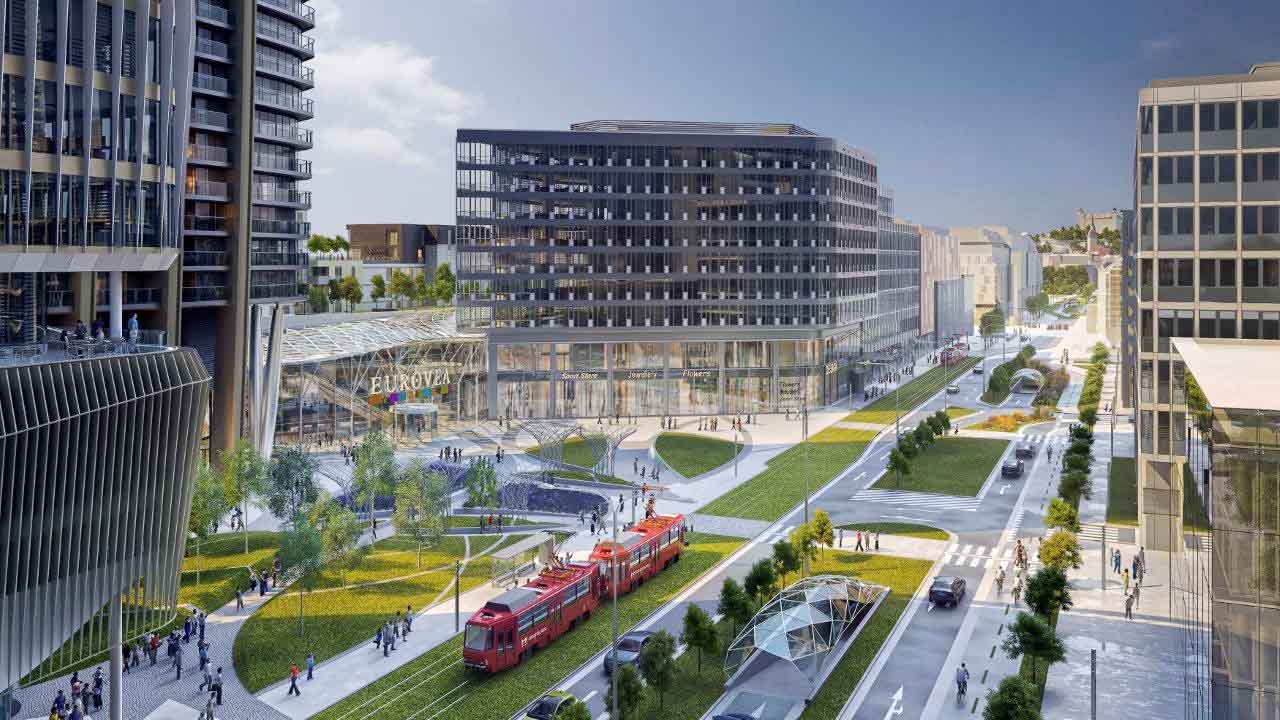